Ever since they were published in the 1950s, C.S. Lewis’s seven Chronicles of Narnia have mystified readers by their apparent lack of coherence.  Why do three of the books seem to be clear Biblical allegories while the other four have no very obvious scriptural foundation?  What is Father Christmas doing in The Lion, the Witch and the Wardrobe?  Why does the Christ-like figure of Aslan enter the story among dancing trees in Prince Caspian?  Why does he fly in a sunbeam in The Voyage of the ‘Dawn Treader’?  Why is he mistaken for two lions in The Horse and His Boy?  Why does he not appear in Narnia at all in The Silver Chair?

There have been three main responses to Narnia’s haphazard symbolism: dismissal; approval; enquiry.

J.R.R. Tolkien, Lewis’s great friend, dismissed the books.  He thought that the Chronicles were carelessly assembled out of incompatible mythologies and he soon gave up trying to read them.

Other readers have approved of the septet’s lack of uniformity.  For instance,  one critic thinks that ‘Narnia is intentionally a hodgepodge collection of widely diverging elements, often with no relation to each other, giving it a dreamlike quality.’

The majority of Lewis scholars, however, have neither dismissed the Chronicles as a regrettable jumble nor regarded the jumble as a good thing.  The majority have enquired, ‘What’s going on here?  Is the apparent jumble a real jumble?’

These readers recognise that Lewis’s mind and imagination did not work randomly. (His poetry, for instance, is fantastically complex, and the poems which look as if they are in free verse are often in the most complicated metres of all.)  These readers know also that Lewis could be playfully deceptive.  Once when out walking in the countryside with a friend, George Sayer, he deliberately misled a fox-hunt:

‘He cupped his hands and shouted to the first riders: “Hallo, yoicks, gone that way,” and pointed to the direction opposite to the one the fox had taken.  The whole hunt followed his directions.’

Find out how different scholars have tried to hunt down the elusive fox that is Narnia’s hidden theme. 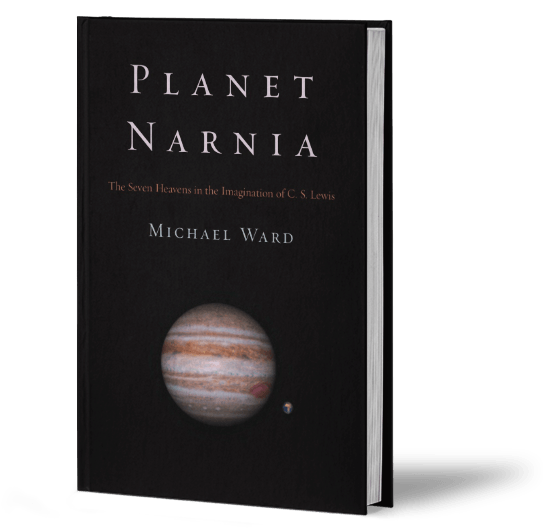